The Good Place's Jameela Jamil Called Out the Kardashians

Reality TV's first family is getting an earful from Jameela Jamil. Cosmopolitan reports that the actor called out the Kardashians for pushing ta patriarchal narrative into the world, even though they seem to be spreading messages of female empowerment. During an appearance on the podcast Change the World, Jamil said that the Kardashians are profiting from the patriarchy — and that they're reinforcing harmful and hurtful ideas about how women should look and act.

Jamil explained that she sees the Kardashian family as pushing false ideas about female empowerment. Take Khloe's show, Revenge Body, for example, which encourages women to slim down in order to feel better about themselves after a breakup. Jamil says that it's that sort of attitude that makes the Kardashians complicit in pushing outdated patriarchal ideas.

It's not new territory for Jamil. Back in May, she clapped back at the Kardashians when they were promoting appetite-suppressant lollipops on social media. The fact that they're women profiting makes no difference, she says, because it's still dangerous to be pushing unrealistic expectations, whether it's about body image or not.

"It's a wolf in sheep's clothing. Just because you look like a woman, we trust you and we think you're on our side," Jamil added. "But you are selling us something that really doesn't make us feel good."

Jamil went on to say that the Kardashians are selling poison. It may not be actual poison, but she sees it as toxic to the well-being of women everywhere. Though the sisters may seem to be pushing messages of self-acceptance, Jamil says that there's always an undercurrent of self-hate, because in the Kardashian world, there's no such thing as being too skinny or too contoured.

Why People Are Upset with Kim Kardashian for Promoting a Lollipop

"You're selling us self-consciousness. The same poison that made you clearly develop some sort of body dysmorphia or facial dysmorphia, you are now pouring back into the world. You're, like, recycling hatred."

The Kardashians haven't responded to Jamil's statements, but fans know that they're never ones to back down. It's only a matter of time before things get heated. 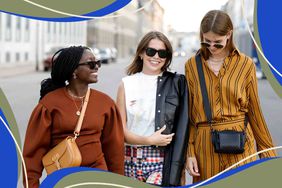 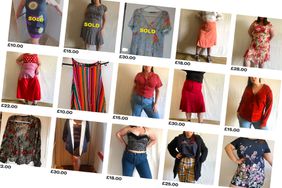 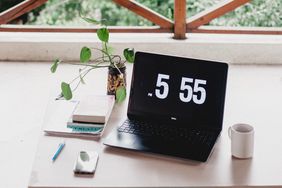 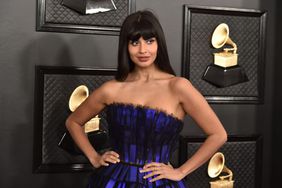 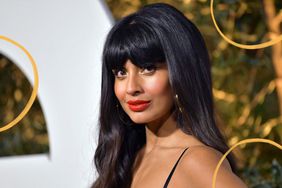