Check Out the Latest Additions to Jade Jagger's Jewelry Line

When you’ve got two cultural icons for parents, you’re destined to have a distinct sense of style. Such is the case for Jade Jagger, the daughter of Rolling Stones frontman and rock legend Mick Jagger and the ever sophisticated Bianca Jagger, whose outfits at N.Y.C.’s Studio 54 evoke serious envy to this day. But it’s not music or apparel Jade has been working on for the last 20 years; it’s jewelry—and it’s gorgeous.

We caught up with Jade last week at an intimate launch celebration for the newest additions to Jade Jagger Jewelry at Chateau Marmont in West Hollywood, Calif., where the designer dished on everything from her rock-and-roll background to her love affair with fine jewelry.

“I’ve always loved working with jewelry and the color and the texture”, she told InStyle. “And sculpture has always been a passion of mine, so I’ve just translated that into adornment.”

Jagger’s new collection, available now, draws from the multitude of cultures she’s encountered through her extensive world travels. “Just being on tour and that whole kind of gypsy lifestyle; I feel very grateful that I’ve been able to see the world in that way,” she shared.

Introduce Your Mom to Cool-Girl Earrings This Mother's Day

Dainty pieces just aren’t Jagger’s style. As a sculptor, she’s obsessed with the idea of creating more ornate designs. “I started off as an artist, as a painter and studying sculpture and I used to grind my own paints and gold leaf a lot and it was very decorative. So I decided that I would apply my artistic creativity to jewelry,” she said.

And although Jagger admits to desperately trying to differentiate herself from her iconic parents in her younger years (as kids do), even she can admit that their seemingly eternal influence is the stuff of legend. “Of course I respect their style and I see my mother and what a maven she was and how she broke so many rules that hadn’t been broken. I see the pictures of her and I’m so impressed, because I could never get those looks together as sophisticated as that. Who can?” Hey, we’re still working on it too!

The Rolling Stones Performed an Epic Free Concert in Cuba

Check out the new Jade Jagger Jewelry collection at Maxfield in Los Angeles and at jadejagger.co.uk. 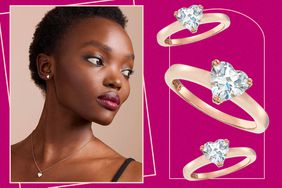 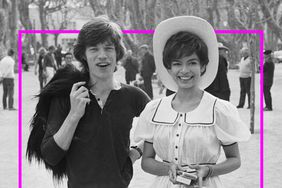 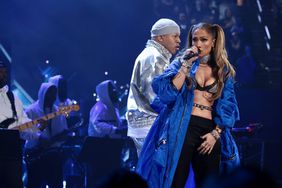 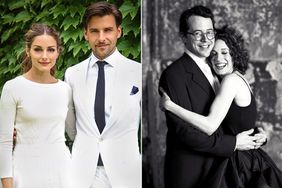