Season 2 of It's a Brad Brad World Premieres Tonight on Bravo!

Step back into Brad Goreski’s fashion world tonight when the second season of It’s a Brad Brad World airs on Bravo. When Goreski shared a sneak peek of the second season on his website in January, he promised an even more exciting show. “We have taken everything to the next level!” he wrote. Expect to follow him on celebrity appointments (like with Rashida Jones), during photo shoots, at New York Fashion Week, and at Kate Spade, where he's the chief stylist (as seen above with creative director Deborah Lloyd). "I'm getting really excited about tonight!!! #bradbradworld #nextlevel," he Tweeted. Tune in to Bravo at 10/9c to catch the start of the all-new season! 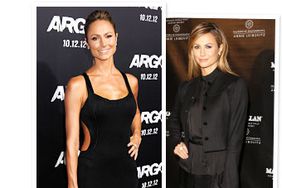 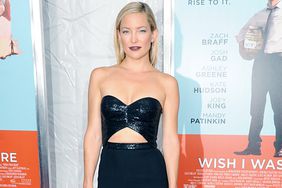