Wang studied at Central Saint Martins and Parsons in his late teens and early 20s and won back-to-back CFDA awards shortly after leaving school. Stars like Jennifer Lawrence, Gwyneth Paltrow, and Zoë Kravitz count themselves as devotees of his urban collections (often done in dark colors or in all black, with notable exceptions), said to be influenced by styles such as punk, French chic, and ’90s grunge.

Along with heading up his Alexander Wang, T by Alexander Wang, and new denim lines (not to mention a sold-out H&M collab), in 2012 he also took the reins as creative director of Balenciaga. There, he translates his street-style sensibilities into dynamic couture while still maintaining a lighthearted approach.

“Fashion shouldn’t be about what is appropriate. Getting dressed is much more fun if it’s about satisfying you," Wang has told InStyle in the past.

In honor of the designer's birthday, here's a peek how chic celebs sport Alexander Wang. 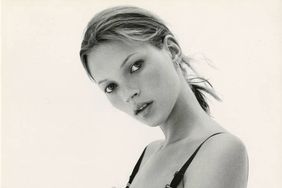 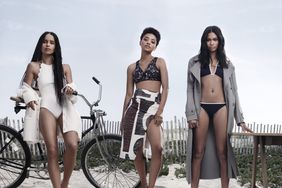