It’s Sunday Fright Night! From demons to princesses—we’ve rounded up all the spooky inspiration you'll get from watching Halloween on TV. Scroll down for the lowdown on Once Upon A Time’s ogre massacre, 666 Park Avenue’s costume gala, Homeland’s interrogation, and all the rest of the drama unfolding on Revenge, The Good Wife, and Boardwalk Empire.

Once Upon A Time (8/7c on ABC)They may not have Halloween in the Enchanted Forest but we’re still getting some major costume inspiration from Princess Aurora and the rest of the Fairy Tale gang. Plus, we’ll see what an ogre massacre looks like and what the lone survivor knows about the violent event.

Revenge (9/8c on ABC)As Emily’s mother, Kara Clarke (Jennifer Jason Leigh), reemerges back on the scene, the question on everyone’s mind is: What kind of answers will she bring to the Hamptons? Or better yet, what kind of havoc will she wreak? Victoria (Madeleine Stowe) is determined to find out her agenda.

The Good Wife (9/8c on CBS)More trouble is brewing for Kalinda (Archie Panjabi) on tonight’s episode, as her estranged husband Nick continues to stir the pot. And Alicia (Julianna Margulies) gets caught up in an illicit affair (but it’s not the one you’re thinking!).

Homeland (10 p.m. EST on Showtime)Just when you think it’s over, Homeland twists in a way you never expected and it’s just so good! As Carrie (Claire Danes) says in the preview for tonight’s episode: “It’s the lies that undo us.” Will Brody break?

Boardwalk Empire (9 p.m. EST on HBO)It’s Easter on Boardwalk Empire and that means plenty of solid 1920s getups for us to choose from! Watch as the crooked characters actually make sacrifices and seek good graces for once in their lives. 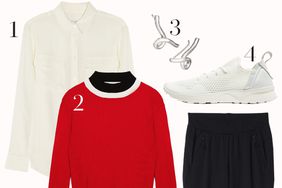 What You Should Wear to a Friday Night Movie 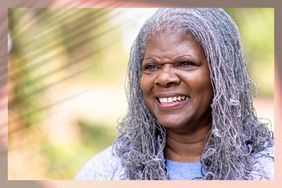 Everything to Know About Sisterlocs — 'Before' You Get Them 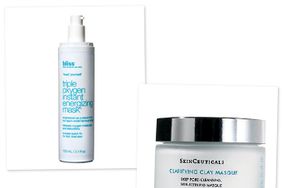 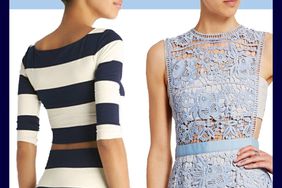 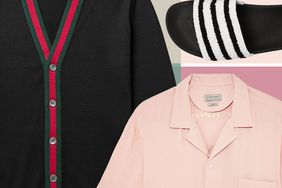 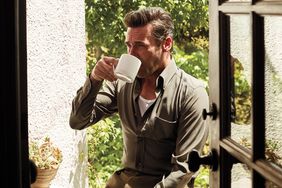 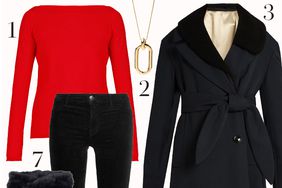 What to Wear on Date Night When It's Freezing Outside 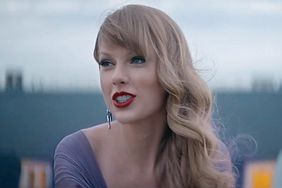 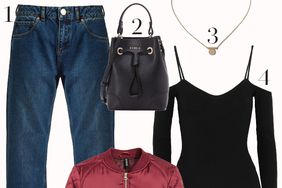 The Night-Out Look to Carry You from P.M. to A.M. 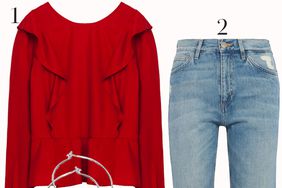 What to Wear for a Low-Key Night Out 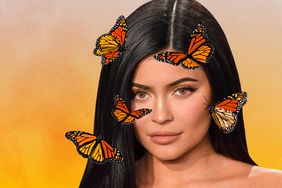