Actress Isla Fisher may have been pregnant during the filming of Burke & Hare, but you never would have known seeing her at the black comedy's premiere in London on Monday night. The 34-year old rocked her svelte shape (she gave birth to baby number two with Sasha Baron Cohen less than two months ago!) in a red and black lace Dolce and Gabbana dress and looked equally ravishing earlier in the day when leaving a BBC Radio interview wearing a fitted tweed dress. Hot mama? We think so. 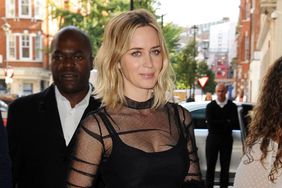 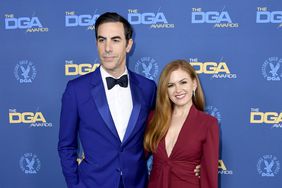