Isaac Mizrahi To Play Himself on The Big C

For the fourth and final season of cancer "dramedy" The Big C, Showtime has decided to air just four hour-long episodes, and enlisted the help of some new faces to conclude the hilarious and touching series. According to The Hollywood Reporter, alongside the show's star Laura Linney, Isaac Mizrahi has signed on to play himself, naturally, in the role of Gabourey Sidibe's fashion mentor as she attends classes at a design-centric college. And it's not the first time Mizrahi has graced the small screen: He's currently a judge on Project Runway: All-Stars, appeared as a judge and host on The Fashion Show, which he also produced, and was seen hawking his collection Isaac Mizrahi Live! on QVC. The last season of The Big C premieres in 2013, with the exact date still to be announced. Tell us: Will you tune in to see Isaac's stylish sass in action when the show returns? 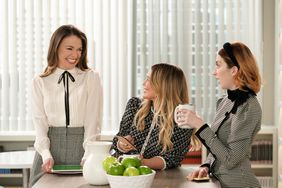 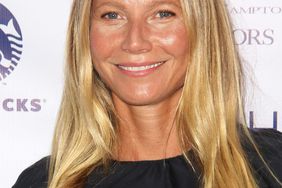