A lucky batch of New York-based fashion designers woke up to exciting news Wednesday morning as the U.S. nominees for The Woolmark Company’s 2016/17 International Woolmark Prize were announced. Each year, more than 75 designers from across the globe (regions include Asia, Australia and New Zealand, British Isles, Europe, India Pakistan, the Middle East, and the USA) are hand-selected to produce one look made of Merino wool, along with a six-piece capsule collection, that’ll help a panel of insider judges (like InStyle Editorial Director Ariel Foxman, who has lent his eye in the past) narrow the international pool down to 12 winning finalists.

So who was selected this year? For the womenswear category, the brands are Sally La Pointe, Monse (pictured above), Nellie Partow, Hellessy, and Gabriela Hearst, while the menswear category tapped Matiere, Pyer Moss, SECOND/LAYER, Abasi Rosborough, and Rochambeau. If they move on to become top finalists, the designers are presented with approximately $38,000 ($50,000 Australian dollars) to piece together their next collection and showcase at the international finals, where one winner will go home with approximately $76,000 ($100,000 Australian dollars) to put towards their work, along with plenty of expert advise.

Previous International Woolmark Prize judges include Thom Browne and Alexander Wang. Famously, the competition launched in 1953 by the International Wool Secretariat and awarded Karl Lagerfeld and Yves Saint Laurent top prize in Paris back in 1954. For this year’s U.S. contenders, the regional awards showdown will be held this upcoming July in New York.

Congratulations to the designers! 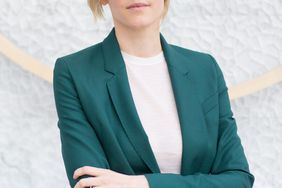 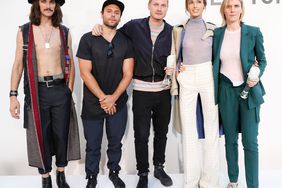 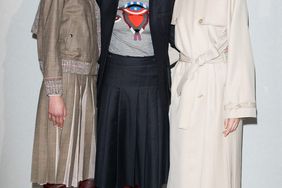 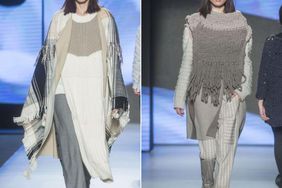 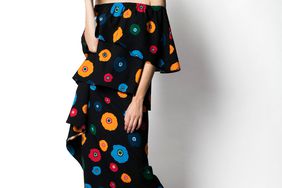 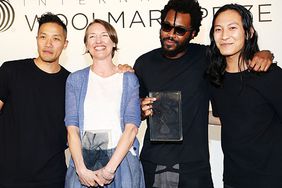 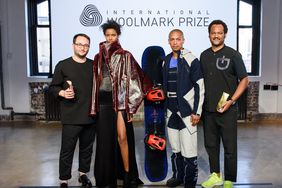 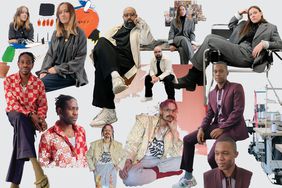 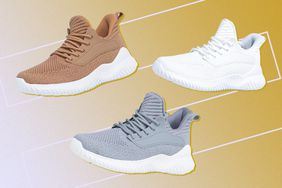 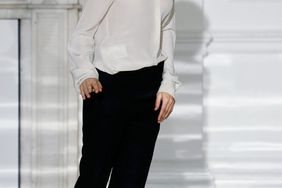 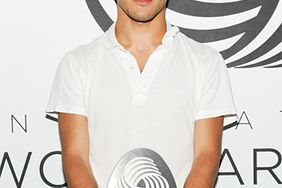 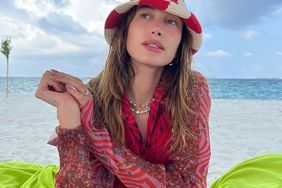 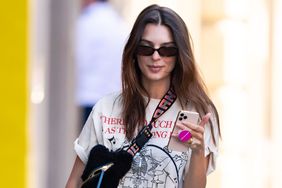 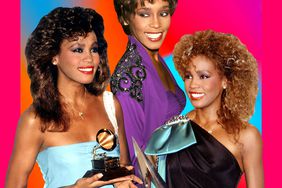 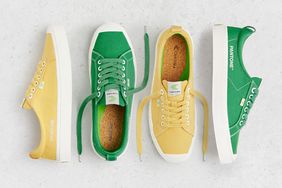 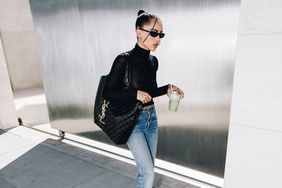