It may only be the start of December, but Instagram is already looking back at the most-liked photos from the year. So who earned the top spot? Unsurprisingly, Kendall Jenner's photo of her lying on the floor with her hair fanned out around her head in a halo of heart shapes still reigns supreme (above). Not only is it the most-liked photo of the year, it's also the most-liked image ever.

And while Jenner's Instagram achievement is certainly noteworthy, 2015 seems to be the year of Taylor Swift. The "Wildest Dreams" singer earned five spots on Instagram's top 10 list. The rest of the most-liked 'grams all came from female stars, including Beyoncé, Selena Gomez, and Kylie Jenner. Talk about girl power. Scroll down to this year's most popular 'grams.

I love my mom for doing this. Thank you for making this experience as normal as possible for me. Yay🎉 I graduated :)

The real cover girl 💙💙 My delicious Blue Blue at 11 months.

Meredith is allergic to joy.

ask and you shall receive. selfie for all 20 mill of you 😘 thanks for all the love

I woke up like thissss (With a cat on me) 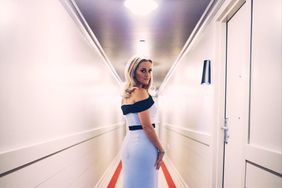 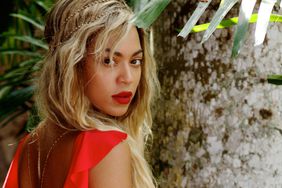 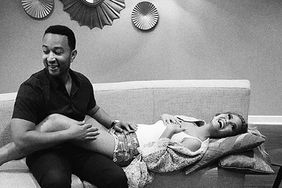 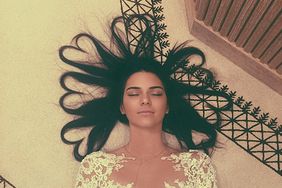 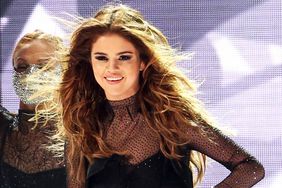 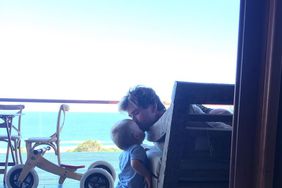 27 of the Hemsworth Family's Cutest Instagrams 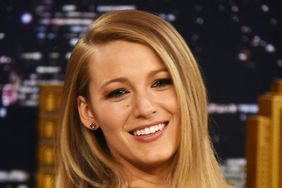 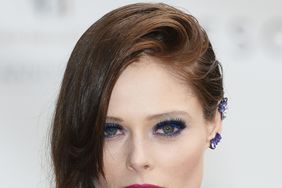 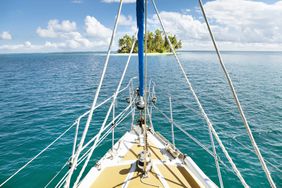 FOMO Alert: This Girl Sails Around the World with Her Pet Cat 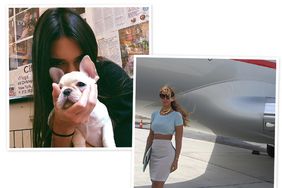