How The Vampire Diaries Was Originally Supposed to End

After eight amazing seasons, the final episode of The Vampire Diaries aired last night on the CW. We won't give away what happens in the show's dramatic conclusion, but we will tell you this: The ending you watched wasn't what the creators originally had planned for Damon, Stefan, Elena, and company.

According to Entertainment Weekly, the show's creators, Julie Plec and Kevin Williamson, were planning to take the cast in a very different direction as of Season 2. They explained that they didn't foresee the saga lasting so many seasons, and they had to scrap their original ending in order to continue their characters' story lines.

So how was it supposed to end? Here's what Plec told Entertainment Weekly:

"Back in Season 2 ... we had fallen in love with this series and this story about two brothers who loved the same girl and the love triangle was kicking into high gear, we said to ourselves: When all is said and done, when this show is over, both brothers should die in the name of saving their girl and then be watching her like ghosts—because we had introduced the Other Side—as she went off into the sunset to live her life and maybe marry Matt Donovan or maybe become a doctor, but that those brothers would be side-by-side watching her live."

That's not how things went down last night, but it certainly would have made for a good ending!

Why I'm Genuinely Sad The Vampire Diaries Is Ending

If you haven't watched already, you don't want to miss the conclusion of this epic show—Nina Dobrev returns, a major character dies, and much, much more! It's a fitting ending to a dramatic show that's kept us entranced for eight amazing seasons. 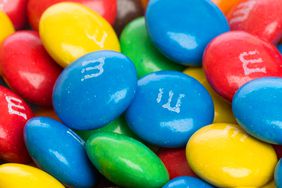 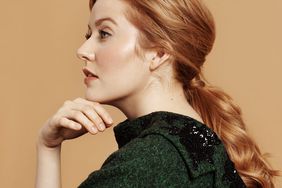 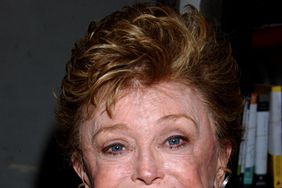