On Saturday, a white nationalist march in Charlottesville, Virginia, turned from hateful to tragic when a car plowed into a group of counter-protestors. The horrific act of violence ended up injuring dozens and killing one—32-year-old paralegal Heather D. Heyer. Later in the day, two state troopers (H. Jay Cullen, 48, and Berke M.M. Bates, 40) were killed when their helicopter crashed on their way to the scene.

After declining to directly condemn the hate groups over the weekend, President Donald Trump on Monday specifically denounced white supremacy groups, the KKK, and neo-Nazis. "Racism is evil—and those who cause violence in its name are criminals and thugs, including KKK, neo-Nazis, white supremacists, and other hate groups are repugnant to everything we hold dear as Americans," he said at a White House event. "Those who spread violence in the name of bigotry strike at the very core of America."

In the wake of the act of domestic terrorism, Americans are banding together to take action against hate and support the victims of Charlottesville.

There are many ways to get involved—scroll down to discover how you can stand up to racism and discrimination.

Supporting crowdfunding campaigns for victims is one option but there are also a multitude of nonprofits that could use help. A few such as the National Association for the Advancement of Colored People (NAACP), Black Lives Matter, the Southern Poverty Law Center, Charlottesville Pride, and the Legal Aid Justice Center (the Virgina-based center works to provide legal aid to those otherwise unable to afford said services).

Rather than contribute financially, you can donate your time by volunteering for such organizations.

Attend a Rally or Vigil

Simply enter your zip code on this web page and you’ll be directed to events near you that support the victims of Charlottesville and rally against domestic terrorism and bigotry.

There are a variety of petitions seeking action in light of this weekend's tragic events—among them, a petition to erect a statue of Heather Heyer in place of the soon-to-be removed Robert E. Lee statue that invoked the white supremacist rally.

Vocalize Your Thoughts on Social Media, in Person, and to Your Government Representatives

Know someone involved in the hateful rally? Call them out. Make your voice heard whenever possible and help ensure that this violence and hatred is put to rest. 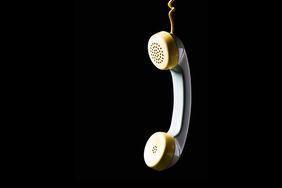 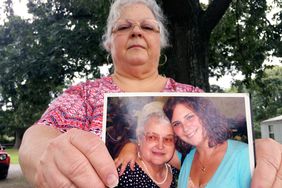