Happy birthday, Jay Z! The rapper turns 45 today, the first number of which is a particularly special one for the rapper.

Not only was Mr. Carter born on the fourth, but so was wife Beyoncé (in September). The couple married on 4/4/08; and many point to how the couple's daughter, who, while not born on the fourth (she entered the world on January 7, 2011) has the Roman numerals for four in her name: Blue Ivy.

Could there be a cuter couple than Jay and Bey within the four corners of the earth? We don't think so! 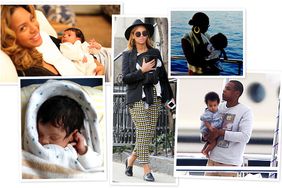 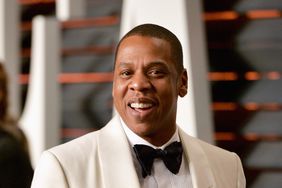 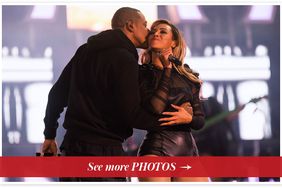 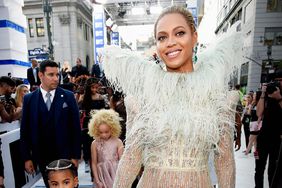