Hathaway Among Hollywood's Most Valuable Players

Forbes has released their annual list of Hollywood's Best Actors for the Buck, and Jennifer Aniston, Anne Hathawayand Cate Blanchett all landed in the top 10. The list was calculated based on actors' earnings, their movies' estimated budget and box-office, DVD and television earnings. Hathaway, who was the top woman and the overall number two spot, earns studios $64 for every $1 she makes, due in part to the success of Alice in Wonderland this year. Blanchett came in fifth, and Aniston followed right behind her in sixth, tied with Meryl Streep. For the complete list, check out Forbes.com. 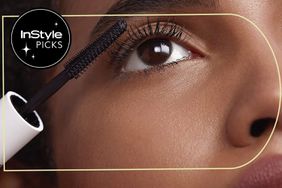 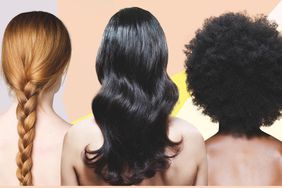 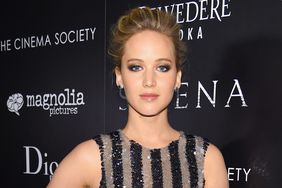 These Are the Diet Trends That Dominated the Last Decade
It's Been 10 Years Since Rebecca Black Released "Friday," and the Internet's No Kinder to Young Girls