Hart of Dixie costume designer Meredith Markworth-Pollack gave us the inside scoop on what Rachel Bilson, Golden Brooks, and the rest of the cast will be wearing on the next episode, airing Tuesday, November 13. Click through the gallery to find out who made Bilson’s striped tank and pleated mustard pants as well as the designer behind Brooks’s patriotic red and white campaign dress. Check back every week to get a sneak peek of the fashions before they hit the small screen! Then, tune in to watch Hart of Dixie Tuesdays at 8/7c on The CW. 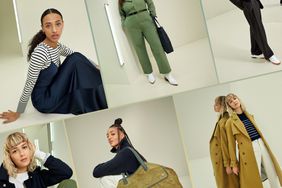 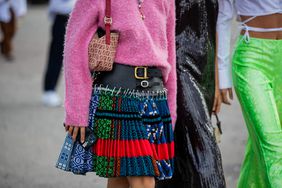 A Month's Worth of Fall Outfit Ideas, Courtesy of Copenhagen Fashion Week