Hart of Dixie Is Back: Get Ready for a Lot of Great Fashion

Last night, 1.54 million viewers tuned in to see Rachel Bilson return for the second season of Hart of Dixie as Dr. Zoe Hart, the big-city doctor transplanted to tiny Bluebell, Alabama. While her alter-ego was down south, the actress herself was in New York City for Piperlime's shopping soiree, where we found out what you can expect the Doc to wear on future episodes. "[My character] dresses very fashion savvy, but it’s also sophisticated and put together," Bilson told InStyle.com. "I like that balance of fashion on a sophisticated woman." Last season, she wore pieces from Alexander Wang, Chanel, and Michael Kors, and this time around, look for another heavy dose of powerhouse designers (like the Vanessa Bruno and Kate Spade New York combo shown here), plus more bags and shoes from Bilson's own line, ShoeMint. Tune in to see new episodes every Tuesday at 8/7c on The CW. 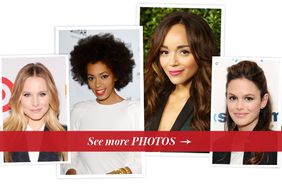 'Tis the Season To Be Kind: Celebrities Share Their Favorite Act of Kindness 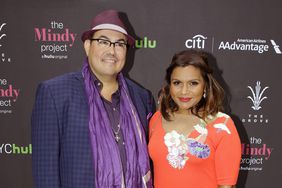 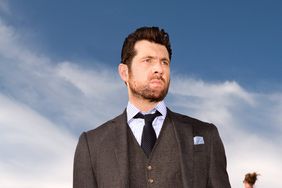