Happy birthday, Susan Lucci! The reigning queen of soaps turns 68 today. The All My Children star became a part of pop culture when she failed to take home a Daytime Emmy for her role as the deliciously devilish Erica Kane, despite 18 nominations. Lucci famously poked fun at her always-a-bridesmaid-never-a-bride fate during a monologue on Saturday Night Live, where cast, crew, and stagehands tortured her by toting around their own Emmys. In 1989, she also proved to be in on the punchline during a TV commercial for Sweet One. "11 years without an Emmy! What does a person have to do around here to get an Emmy?"she demanded in an epic Kane-like hissy fit.

Finally, in 1999, Lucci scored her first Emmy for Best Lead Actress. Shemar Moore announced, "The streak is over!" and the audience rose to its feet and erupted in cheers. Superfans, including Rosie O'Donnell and Kelly Ripa, cried. “I truly never believed this would happen," said the actress, as she wiped away tears. "The fact that you have thought that my work was worthy of notice 19 times is something that I will treasure always," she cracked.

In 2008, Lucci competed on Dancing with the Stars alongside pro Tony Dovolani, landing in sixth place. Three years later, her 41-year run on All My Children ended when the series was cancelled.

But as award season ramps up, Lucci will continue to inspire also-rans for years to come.

PHOTOS: Stars Who Got Their Start on Soap Operas 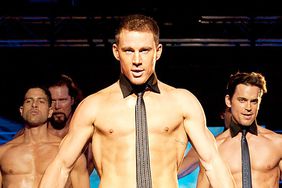 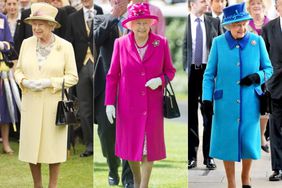 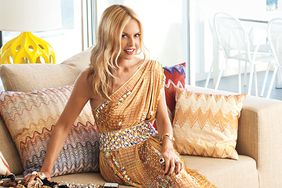 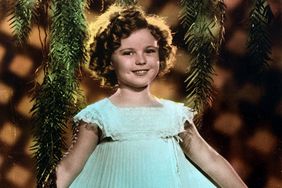 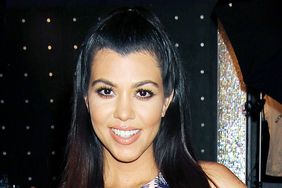