Smith first rose to prominence with his role on TV's The Fresh Prince of Bel-Air and shot to superstar status with leading roles in such movies as Independence Day and Men in Black. He has received numerous accolades, including Oscar and Golden Globe nominations for his acting efforts in Ali and The Pursuit of Happyness. Back in 2001, Smith appeared on the cover of InStyle with his wife Jada Pinkett Smith; the couple recently celebrated 20 years of marriage!

In honor of Will Smith's birthday, browse the actor and wife Jada Pinkett Smith in our most stylish couples gallery. 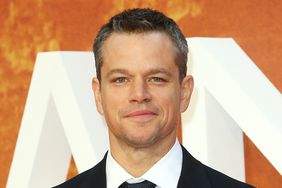