Gravity Broke Box Office Records and Left Audiences Speechless, But Not On Twitter

In case you haven't heard by now, Sandra Bullock and George Clooney's film Gravity is an out-of-this-world (literally) space thriller and just days after it opened in theaters everywhere on Friday, it broke box office records with an October weekend opening of $55.6 million. The Alfonso Cuarón-directed film had us on the edge of our seats for the full hour and 31 minutes—sometimes in moments of pure silence (because in space, there is no noise). We watched as Dr. Ryan Stone (Bullock) and veteran astronaut Matt Kowalsky (Clooney) fought to survive after a disaster destroys their shuttle and they are left with no contact to Earth. With just four days out in theaters, fans (including one of InStyle's cover girls, Olivia Wilde, and rock legend Sebastian Bach), have taken to Twitter to rave about the breathtaking blockbuster hit. Scroll down to see all of their reactions -- we promise there are no spoilers!

Plus, see Sandra Bullock's best looks from the Gravity premieres! 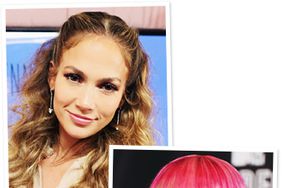 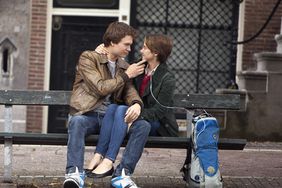