It’s finally here—the Gossip Girl two-hour series finale airs tonight! The first half will take us down memory lane with retrospective interviews with the cast, followed by the last-episode-ever, titled “New York, I love you XOXOX.” Last week’s show ended abruptly with the death of Chuck’s (Ed Westwick) father Bart, and in the wake of his surprising passing, authorities are looking to Chuck as the perpetrator. With so many loose ends to be tied up, at least we can expect a few things for certain: Chuck and Blair (Leighton Meester) will finally have their wedding moment and the identity of Gossip Girl will be revealed. So, who will it be? Grab your Blair Waldorf-inspired headband, sip on a Manhattan, and be sure to tune in to The CW tonight at 8/7c to find out. In the meantime, click through to see the memorable fashion moments from all six seasons of Gossip Girl—341 photos in all! 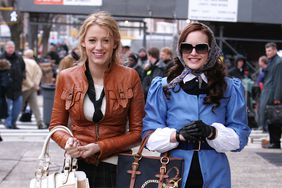 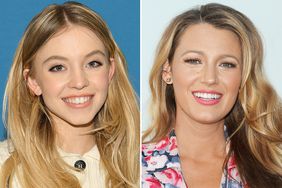