For a low-calorie spin on spaghetti, consider this squash noodle bowl recipe, which calls for kale, broccoli, and sesame seeds. Top off your creation with a homemade lime peanut sauce. For more clean eats, visit The First Mess.

Here are more must-clicks to visit while thinking over today's menu options:

1. Cute alert! Get a peek at adorable pint-size Prince George on the royal tour. [PopSugar]

2. Barbara Walters has announced that she is retiring after over 50 years in television. [Huffington Post]

5. What do Sarah Jessica Parker, Taryn Manning, and Pharrell have in common? They've all modeled for Gap in the early 2000s. [Buzzfeed] 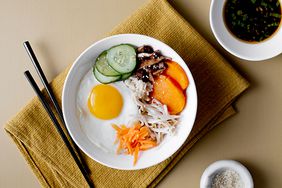 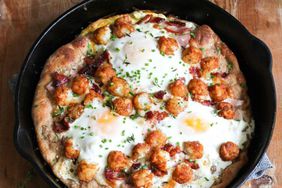 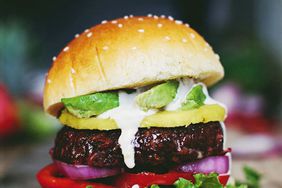 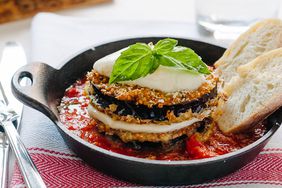 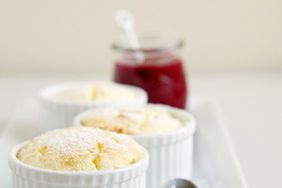 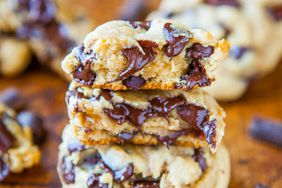 Welcome the Weekend With a Soft Batch of Chocolate Chip Cookies, and More Lunchtime Links 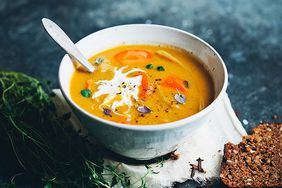 End Thursday on a Sweet Note with This Creamy, Haitian-Inspired Soup, and More Lunchtime Links