Ginnifer Goodwin on Her Pixie Haircut: "I Remember I Hated Having Hair!"

If there was a Pixie Cut Fan Club, Ginnifer Goodwin would be the president! The Once Upon a Time star never wants to change up her look: "Every once in a while, I get a bee in my bonnet about growing it out," she told InStyle.com at the Pre-Emmys Entertainment Weekly bash in Los Angeles. "But as it grows out, I remember I hated having hair, and I cut it off again." Now that's committing to a style. 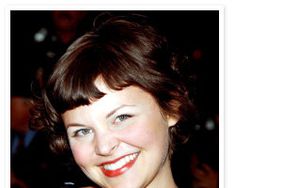