Be prepared to see a lot less of Gigi Hadid on Twitter and Instagram soon, as the supermodel has decided to take a break from the social media platforms for a month around the holidays, People reports.

"I'm going to take a break when I feel like it and when I come back and share it with you, if you want to be supportive and still follow me I’m so grateful for that," she said at Reebok's #PerfectNever campaign launch event in N.Y.C. on Wednesday. "But if you’re going to be negative or be upset that I had to be human for a month than maybe I don't want your follow anyway." Gigi Hadid has no time for haters.

"I’m so grateful for social media because it’s given me so much more in my career, but I also really respect my career without the social media aspect," the 21-year-old shared. "And I really want to still pay most of the attention to my job as a craft and not lose the art in it and the relationships that are meaningful to me not because of the money or the contracts but because of how I inspired designers and how they inspire me. I want to go back to focusing on that kind of relationship within fashion when I go to work for the next month."

We can't blame the model for wanting to take a breather, after a few non-stop months thanks to fashion weeks in New York, Milan, and Paris, launching her own collection with Tommy Hilfiger, walking in the Victoria's Secret Fashion Show, hosting the American Music Awards, winning Model of the Year at the British Fashion Awards, and of course, starring in plenty of ad campaigns along the way.

Her fellow model and BFF Kendall Jenner recently took a short hiatus from Instagram, lasting about a week away from the social media platform. Maybe Hadid will last a bit longer sans-social media. Good luck to Gigi on her break, you deserve it, girl. 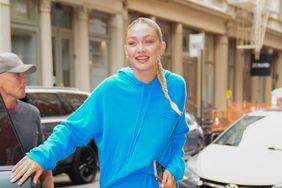 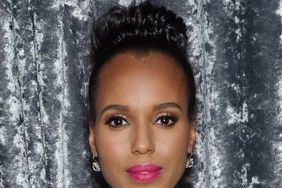 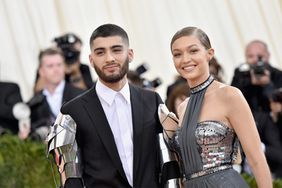