Since when does the weekend begin on hump day?

We’d like to live in Gigi Hadid’s world because that’s what the 21-year-old model and shoe designer suggested on Wednesday when she took to Instagram to share one of the cutest squad images to date.

The blonde uploaded a photo booth–like black-and-white image of herself and BFF Kendall Jenner—and wished the brunette a happy birthday, one day prior to the catwalk regular’s major 21st milestone.

“Happiest birthday weekend, my Ken,” Hadid wrote as the caption to the image and included heart and martini class emojis. In the shot, Hadid holds on to Jenner as they goofily laugh together. So does the weekend truly begin today?

We’re not quite sure how Jenner plans to ring in her 21st year, but something tells us the star is in celebratory spirits. A few days ago she shared glimpses at the skintight black latex ensemble she wore for Halloween.

RELATED VIDEO: How to Get a Body Like Kendall Jenner

We're expecting more than one epic bash to come down the pipeline. 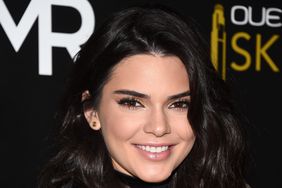 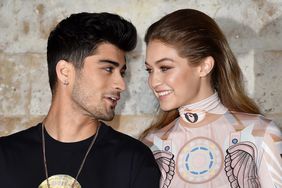