George Clooney Rushed to Hospital After Scooter Accident In Italy

Actor George Clooney was involved in a motor accident in Sardinia on Tuesday morning.

According to local reports, Clooney was thrown off his scooter after colliding with a car that failed to “respect the right of way.”

The 57-year-old was brought to John Paul II hospital after suffering “a slight trauma to the pelvis and bruises to one leg and arm.”

Despite the potential severity of the accident, after receiving an MRI Clooney was discharged from the hospital at 10 a.m., his injuries deemed “not serious.” He and wife Amal covertly left the hospital through a side exit and were ferried into a private car.

A representative for Clooney tells InStyle that the actor"was treated and released from an Olbia hospital. He is recovering at his home and will be fine."

Clooney is staying on the Italian island to film a Hulu mini-series based on the classic Joseph Heller novel Catch-22. According to CNN, the actor is expected to resume filming in a couple of days. 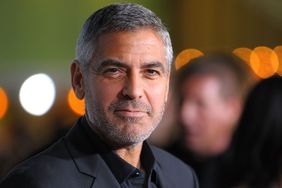 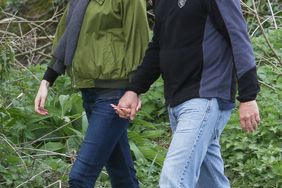 Rihanna Is Recovering from an Electric Scooter Accident 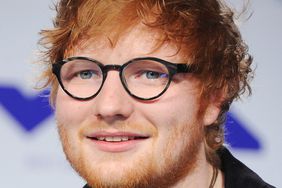 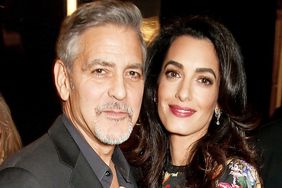 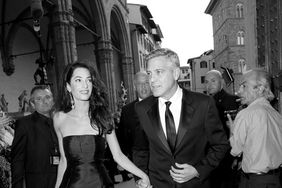 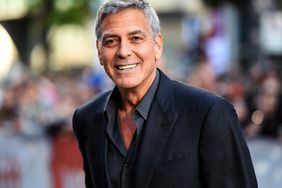 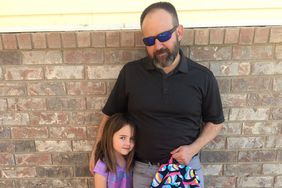 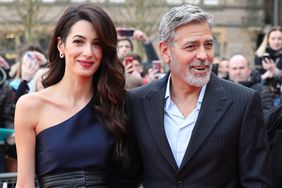