There are only six episodes left of this season of Game of Thrones, and we finally have our first look at what to expect as Dany, Jon, and Cersei battle it out for the Iron Throne.

After last week's incredible premiere (Arya, way to be a badass), the long wait for new episodes is over, but unlike in years past, HBO didn't give fans a preview of coming episodes—until now. At San Diego Comic Con, HBO released a 1-minute long preview, and all we can say is wow. If we though the first episode was wild, it seems like we should buckle up.

In the preview we get a feel for how each of the potential rulers feel about the current situation. Dany begins the preview with a bold proclamation. "I was born to rule the Seven Kingdoms, and I will," she says. Then we hear from Cersei, who is starkly opposed to Dany's potential reign, as is to be expected. "The Mad King's daughter will destroy the realm. We must stand together if we hope to stop her.

Move Over, Dany: Lyanna Mormont Was the Feminist Hero of the Game of Thrones Premiere

Their two bold power moves are countered by Jon's more pressing concern—the Night King and his army of White Walkers. "We cannot defeat the Night King on our own. Daenerys has dragon fire," he tells the lords in the North. From there we get brief glimpses of what's to come from all the major players, including an exiled Melsandre who seems to be having a very interesting conversation with the Mother of Dragons.

While it's difficult to discern much, one thing's for certain: We're going to see a lot of sex, battles, and political maneuverings from our favorite characters.

Watch the preview above, and get ready for what's sure to be another fabulous episode this Sunday at 9 p.m. 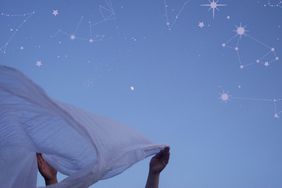 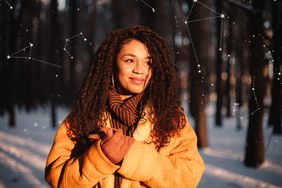