1. Gal Gadot from the Fast and Furious franchise has been casted as Wonder Woman in Batman vs. Superman. [EW]

3. H&M's new sportswear line will be in stores and online this January. [Refinery29]

4. Here's proof that Jay Z and Beyonce's daughter, Blue Ivy, is the coolest toddler ever. [Instagram] 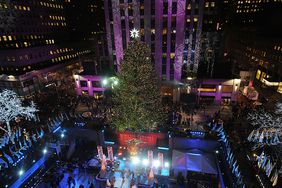 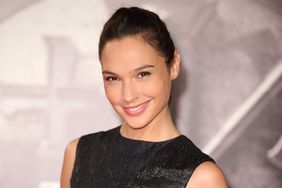 Meet Wonder Woman: Gal Gadot Shares the First Official Photo of Herself as the Superhero 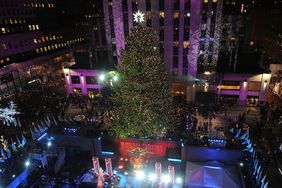 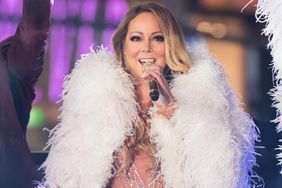