Is This Gaga's Craziest Transformation Yet?

She's become known for her wild sartorial choices—having donned everything from head-to-toe PVC (to meet the Queen of England) to a tiny black bra-and-panty set (to watch the Mets)—but now Lady Gaga has got fans talking about an outfit that, on (at least) half the population, wouldn't cause them to bat an eyelash: In a newly-leaked Japanese Men's Vogue fashion spread, a model who looks an awful lot like the star in drag poses in a whiteshirt and a black tuxedo. Given that the pics of one "Jo Calderone" were posted on photographer Nick Knight's ShowStudio.com (which last month hosted a two-hour interview with the singer), and that the magazine's fashion director is Gaga stylist Nicola Formichetti, we don't think we're going too far out on a limb in saying that you are now seeing Sir Gaga. 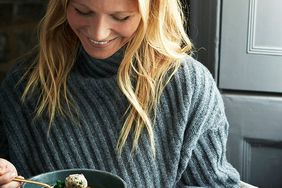 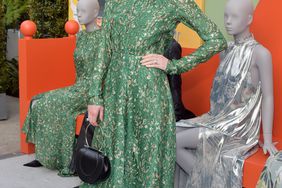 The Wildest Summer Accessories You're About to See Everyone Wearing 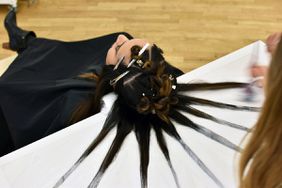 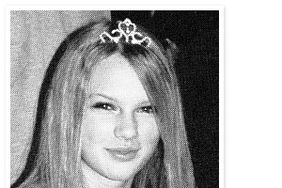