Six fans will win the chance to hang with the core cast and watch the taping of the reunion episode.

The Friends drought is (almost) over! And for six super fans, there’s a special light at the end of the tunnel that is social-distancing.

On Tuesday, the core cast (Jennifer Aniston, Courteney Cox, Lisa Kudrow, Matt LeBlanc, Matthew Perry, and David Schwimmer) announced they’d be participating in the All in Challenge by offering one fan (and five of their friends) the opportunity to attend the taping of the Friends reunion special, which is set to air on HBO Max at an unspecified date in the near future. In addition, said winners would be invited to have a cup of coffee with the cast on the Central Perk set and go on the VIP Friends Experience Warner Bros. tour.

So, how does one go about winning such an illustrious prize? You donate a minimum of $10 via the All in Challenge portal, which will go directly to Feeding America, Meals On Wheels, World Central Kitchen and No Kid Hungry.

While HBO Max’s May 27 launch will not include the Friends reunion, as previously planned, the platform will offer all 10 seasons of the sitcom to stream. It’s been nearly four months since the NBC comedy was available on Netflix, and could there be a better time to reconnect with your Friends? 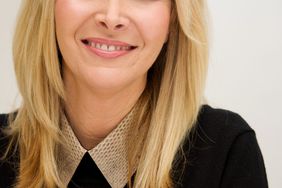 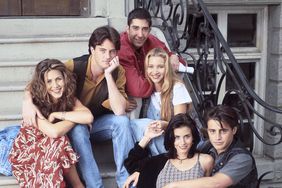 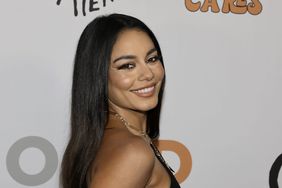