During President Barack Obama's Inauguration ceremony yesterday, Beyoncé accompanied her showstopping rendition of the National Anthem with an equally-bold manicure. We love how the tangerine hue was so bright, it almost tipped to red, so we had to find out the exact color her manicurist Lisa Logan used. "When Beyoncé walked in, she just plainly said, 'I want orange,' so orange it was!" said Logan, who used NCLA's I'm With the Band on Knowles. The singer has famously worn different shades of blue lacquer—perhaps as a nod to daughter Blue Ivy—but we thought her bright citrus manicure was a fun and on-trend addition to her performance. Shop the color for $16 at shopncla.com. 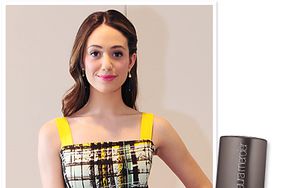 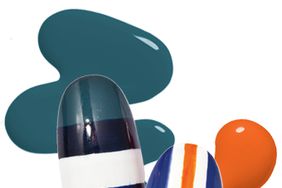 Score! Show Your Team Spirit With These Football-Inspired Manicures 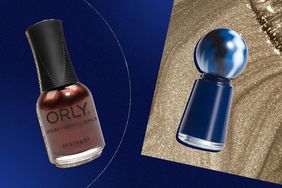 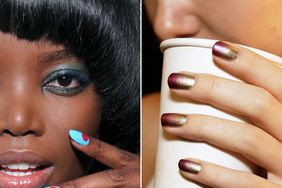