Forbes released their annual list of the World’s Highest Paid Women in Music on Monday, and we now know exactly where all our female faves stand commercially (suffice to say, there will be no off-brand toilet paper for these folks—Charmin e’ry day).

No. 1 on the list probably won’t surprise you, but the vast margin between the No. 1 and No. 2 spots probably will.

Coming in on top is Queen Bey, whose Formation tour and the release of Lemonade netted her a cool $105 million this year, nearly doubling the singer’s income from last year ($54 million) which landed her at No. 5 on the 2016 list. Walking on water? More like bills, bills, bills (the good kind).

Second is Adele, who earned $69 million this year, followed by Taylor Swift with $44 million—her Reputation earnings are sure to propel the 27-year-old to a top (if not No. 1) spot next year as well.

These Are the Highest-Paid TV Actresses, According to Forbes 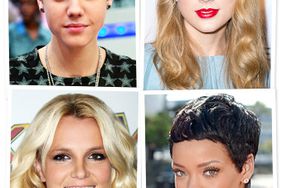 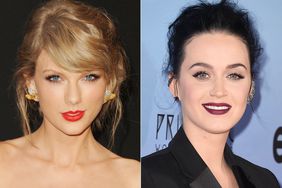 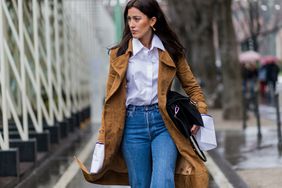