Claudia Schiffer doesn’t just model clothes, she also designs them! The supermodel partnered with luxury German cashmere label Iris von Arnim (IvA) on a line of cozy knit separates, and she just released a first look of the lineup on British InStyle. “The idea of it is effortless chic—it’s based on my life and the clothes I need,” Schiffer said of the collaboration, Modelinia reports. “I have 15 minutes to get dressed in the morning before taking the children to school—I want to throw on clothes but still look chic, then I want to go from school to a meeting and then out for dinner by only changing a handbag or a necklace or something.” The line (inset) will be priced from $400 to $1,600 and hits shelves in July. Sign up to receive updates about the line closer to its release date on ClaudiaSchiffer.com. 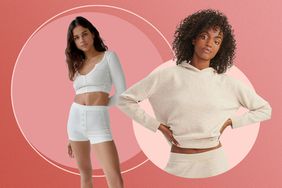 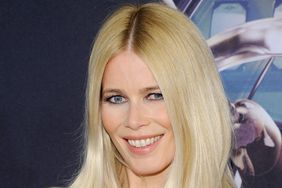 A Look Back Kate Middleton's Style Through the Years
I'm an Amazon Shopping Editor, and These Are 10 Things I'm Gifting This Year 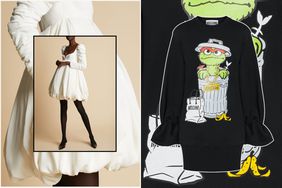 10 Luxury Splurge Items That Say, Yes, You "Can" Have Nice Things