The First African-Americans to Ever Win Oscar Awards

Few Academy Award fans can forget the historic moment when Halle Berry took home the best actress Oscar, the first-ever given to an African-American woman, for her portrayal of Leticia Musgrove in Monster's Ball. It took place in 2002 and went down in history for its ground-breaking significance.

McDaniel is the first black performer to win an Academy Award period. She earned the award through her role as Mammy in Gone with the Wind (1939). She passed away in 1952.

How to Watch the 2018 Oscars Online

For his role in Lilies of the Field (1963), Poitier won the Academy Award for best actor, becoming the first African-American man to take home the distinction. 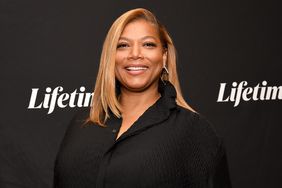