Last night was the third and final presidential debate between candidates Mitt Romney and Barack Obama, so, as usual, we had our eyes glued to the television to see what the wives were wearing for the penultimate showdown. Michelle Obama chose to repeat a grey Thom Browne dress with black lace overlay—which she also wore during the Democratic National Convention last month—punctuated by an oversized bow-shaped brooch. Ann Romney opted for a green floral full-skirted Oscar de la Renta dress paired with a waist-cinching belt and another statement necklace. At the debate's conclusion, Browne took to Twitter to express his excitement over dressing Mrs. O: "Honored to see First Lady Michelle Obama wearing our Spring 2013 dress at the final presidential debate!" After both women stepped out in matching hot pink for last week's debate, and donned starkly contrasting looks at the first, it's time to cast your vote once again: Who do you think pulled out all the fashion stops for her last debate look? 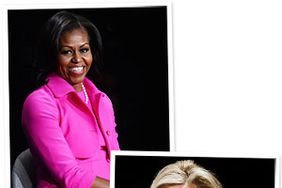 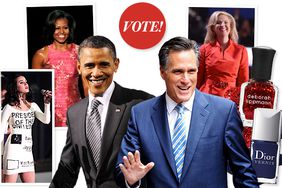 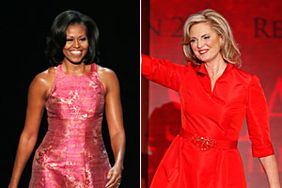 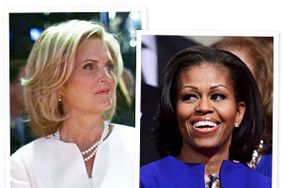 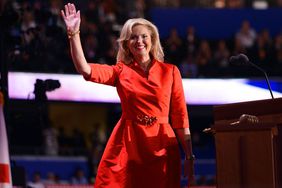 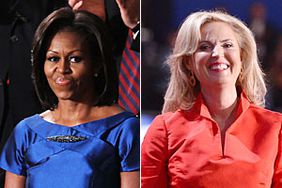 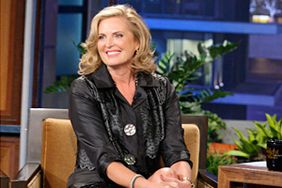 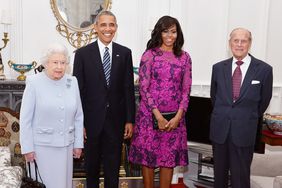