We Can't Get Over Fergie's Silver-Blonde Hair

The Dutchess has landed.

Fergie arrived at LAX on Wednesday looking more badass than ever and with a silvery-blonde 'do.

The singer, whose iconic blonde locks and black bottom layer have characterized the explosion of Fergie-Ferg since she launched her second solo album in September, hit the airport in a pair of black leather pants, a matching tank, and a glittering multi-color duster.

We were almost so distracted by the superstar’s edgy ensemble that we nearly overlooked her hue—almost.

Fergie’s collarbone-length locks are a white-blonde that gives off Kim Kardashian West vibes. The update is subtle but perceptible, and we’re really digging it.

Fergie, 42, and Josh Duhamel, 44, who share a 4-year-old son, announced their separation in mid-September, and we’ve honestly been awaiting a major breakover from the singer ever since. Well, the silvery 'do isn’t exactly major, but it’s certainly a change for the positive. 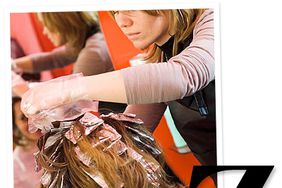 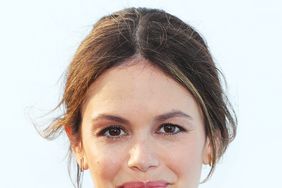 Rachel Bilson Celebrates Chrismukkah IRL and We Can't Get Over It