A warning to all social media start-ups: come up with a snazzy new idea and there’s every chance Facebook will do it too, just make it bigger and quite possibly better.

First Facebook launched Instagram stories as a rival to Snapchat; the feature now boasts 150 million users, roughly the size of Snapchat’s entire user base. Now it’s set to introduce Facebook Stories, a move that could blow Snapchat completely out of the water.

Facebook Stories is almost identical to IG Stories in its layout and the way it works—users share photos and videos that disappear after 24 hours. The stories won’t show up on your Facebook news feed but rather as a separate bar at the top, but we don’t know yet whether IG Stories and FB Stories will be linked.

You’ll have to wait a little while longer to actually get the feature. It’s currently only being tested by select users in Ireland (the luck of the Irish hey?) but will apparently be available in additional countries soon.

The Millenial's Guide to Dealing with Anxiety at Work

In the meantime, you can watch the video above. Just so you're ready, you know. 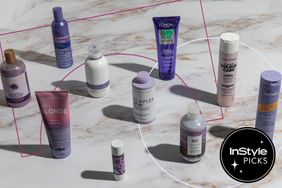 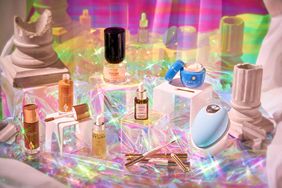