Evan Rachel Wood stars alongside Chris Evan in Gucci's ad campaign for their newest scent, Guilty, and a cool, new video of the two has been released. Directed by Frank Miller, the music video looks straight out of a comic book—or out of a scene from Miller's film Sin City, based on his graphic novel. Although the full video is set to debut during the MTV Music Video Awards on September 12th, you can check out a sneak peek above now! 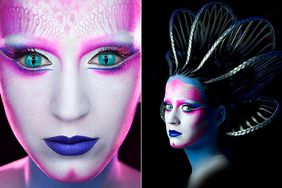 Katy Perry's Amazing "E.T." Makeup: Would You Try This Look? 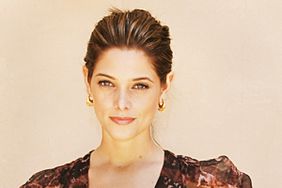 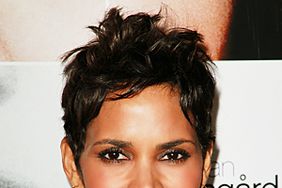 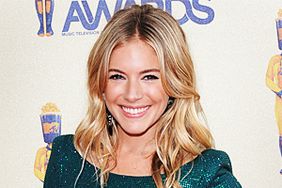 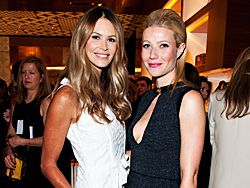 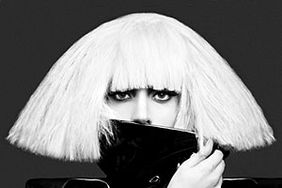 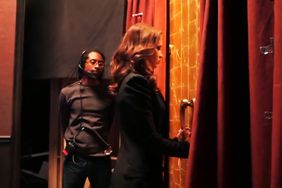 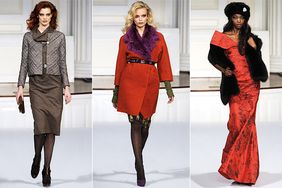 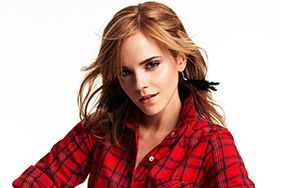 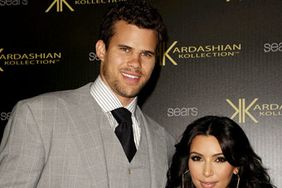 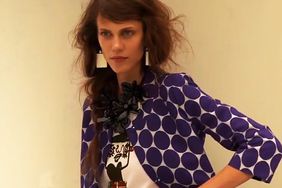 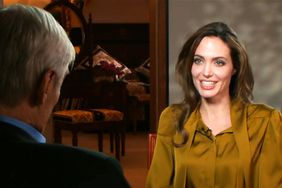