Time flies: The Grammys are less than a month away! With it comes some of our favorite events surrounding the major awards show, including Essence’s eighth annual Black Women in Music celebration.

The affair—which takes place Thursday, Feb. 9, in Los Angeles—will honor this year's amazing Grammy nominees, as well as icon and four-time Grammy winner Erykah Badu. It's the 20th anniversary of her legendary album Baduizm, so it's a perfect time to salute the soulful artist.

"From the time that she first hit the scene with her album Baduizm, we all fell in love with the genius that is Erykah Badu," Essence Editor-in-Chief Vanessa de Luca says in a statement. "It is only fitting that we honor the accomplishments of our neo-soul queen whose remarkable artistry still moves us twenty years later. We congratulate Erykah on her incredible career, as well as all of this year's Grammy nominees who share their amazing gifts with the world."

Nigerian singer and songwriter Tiwa Savage will also be one of the night's performers. She's signed to Jay Z's Roc Nation label—if you had any doubt about downloading all of her music right now.

Erykah Badu Looks Back at Her Wildest Fashion Moments

It's going to be an epic event, so mark your calendars now and head to essence.com for more details. 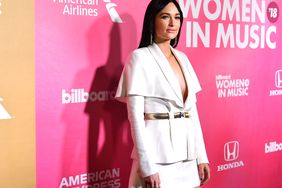 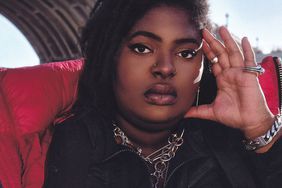 Chika Knows Exactly Who She Is 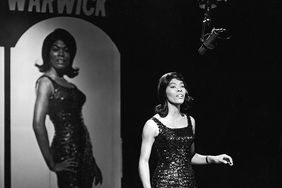 Dionne Warwick Is the Original Queen of Couture