Emily Ratajkowski Could Be Victoria Beckham's Twin in This Uncanny Photo

Posh Spice or Emily Ratajkowski? With how similar the pair look in a recent photo Emily shared on Instagram, we're seeing double.

Emrata, known fan of Victoria Beckham, took to her Instagram Stories with a photo alongside husband Sebastian Bear-McClard that looked eerily similar to a throwback photo of Victoria and David Beckham posing alongside each other.

The image, originally created by a fan account and then shared with Ratajkowski, is the picture of '90s Posh and Beckham, from the outfits both women and husbands are wearing to the overall vibe.

The photo of the Beckhams was taken from the 2001 NRJ Music Awards in Cannes, with the pair clad in matching deep black ensemble and a large diamond cross necklace for David as well as hoops for Victoria. The photo of Ratajkowski and Bear-McClard, meanwhile, was snapped at the 2019 Toronto Film Festival, where the look is positively uncanny. Even their body language is similar. Are we seeing Posh from another dimension here, or what?

Ratajkowski has been known to share photos in the past of Victoria and Davis and ask for fans' input on whether they look the same or not. It's no shocker that in a situation like this one, when the look is so similar, that we'd see her sharing the one photo in which she's found her doppelgänger.

In the meantime, we'll be on the lookout for more photos of the two glam women looking totally similar once more. There's no way this will be the last time when they share so many similarities. 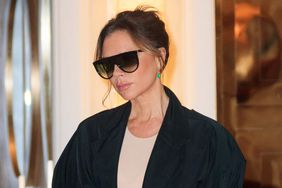 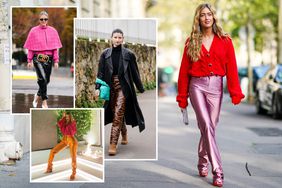 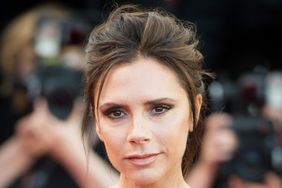 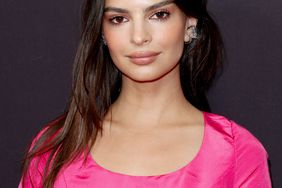