Looks like platinum is Peggy Olsen's new signature look. Last night at the 2015 Emmy Awards, Elisabeth Moss shifted her previous auburn shade back to the cool blonde tone she debuted shortly after wrapping up Mad Men. Though her brief stint as a redhead, which lasted a little over a month, was all thanks to her role in the upcoming film The Free World, her red carpet ensemble was the driving force behind her return to platinum.

"For my hair, I'm keeping it blonde because it will look better for the dress," she told us in the days leading up to the ceremony. "I just want a nice combination of something that is stylish, and will be well-recieved by magazines such as InStyle, but something I believe is me." From all of us over here at team InStyle, mission accomplished.

PHOTOS: See What Everyone Wore to the 2015 Emmys 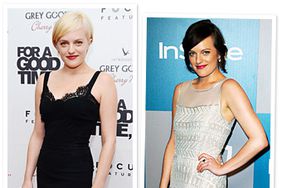 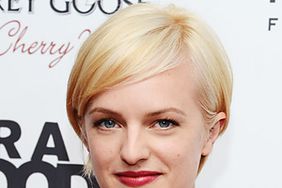 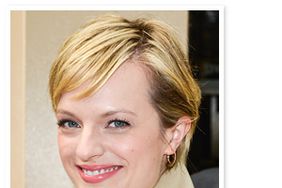 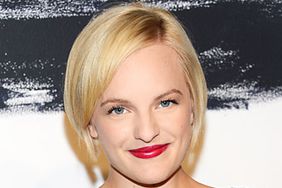 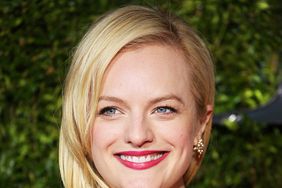 Tonys 2015: How to Get Elisabeth Moss's Shimmery Eye and Bold Pink Lip 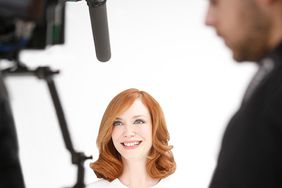