After debuting her first fragrance earlier this year, Dita Von Teese took to Twitter to announce that a follow-up is on the way! "My second fragrance ROUGE will be available at various stores in Germany this November," the burlesque star tweeted. The seductive new scent is apparently an inviting combination of orange bergamot, pink pepper, Lapsang Souchong tea, magnolia, and raw amber. "I love the smoky smell of the Lapsang Souchong tea, which we combined with ambergris to create a voluptuous scent," Von Teese said in a statement about Rouge. Although the perfume is set to debut in Europe next month, we're still waiting on its U.S. release date!

Check out our gallery of star-fronted ads! 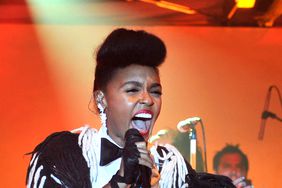 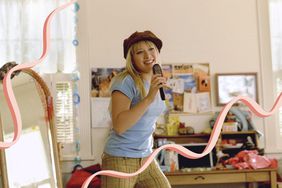