If one of your three wishes is that Disney will make an Aladdin prequel, you're in luck. Yesterday, The Hollywood Reporter confirmed that Disney is currently developing Genies, a live-action prequel to the beloved animated take on the Arabian folktale.

While much is still under wraps, according to THR the film will explore the world of the Genies and give a full backstory on how Aladdin's Genie, voiced by Robin Williams in the 1992 classic, ended up enslaved inside the lamp in the first place.

This is the latest in a slew of live-action updates Disney is working on for the next few years. After seeing major box office success with Maleficent and Cinderella, retellings of Beauty and the Beast, Mulan, Pinocchio, and a revisionist Prince Charming film are all currently in various stages of production.

Does this mean we can also expect a live-action version of Aladdin in the near future? Only time will tell.

A Live-Action Prince Charming Movie Is in the Works at Disney
Was this page helpful?
Thanks for your feedback!
Tell us why!
Related Articles 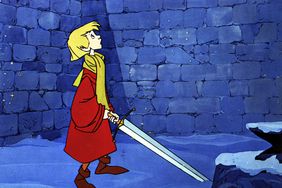 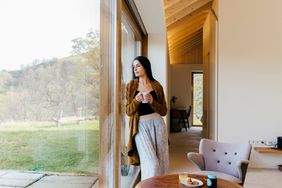 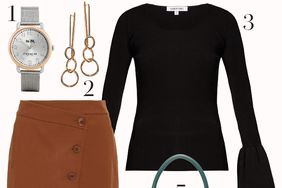 The Fall Outfit to Get You All the Compliments 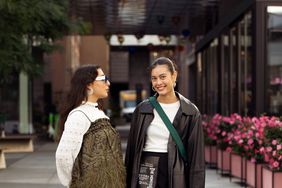 6 Perfect Fall Outfits to Wear Back to Work 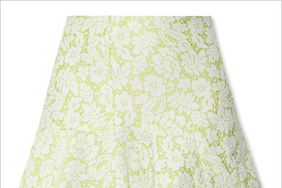 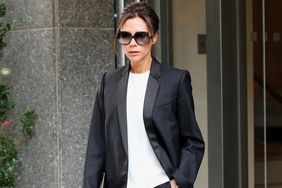 5 Celebrity Outfit Ideas for the Work Week Ahead 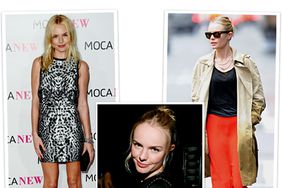 Accessories That Work With Everything! 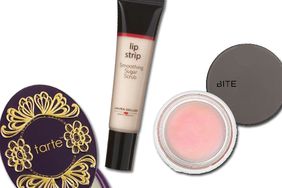