Dior and I hits theaters today, giving viewers an exclusive inside look at Christian Dior’s fashion house under the helm of its newly-appointed artistic director, Raf Simons, back in 2012. With a two-month deadline to debut a fresh fall collection and the decadent world of haute couture as its backdrop, this designer documentary is sure to captivate audiences—and it’s in good company among other similarly stylish flicks.

Inspired by the release of Dior and I, we’ve rounded up the most noteworthy designer-focused biopics, both recently released and upcoming. Here are the big ones to know.

Starring Gaspard Ulliel as Yves Saint Laurent and directed by Bertrand Bonello, this French drama follows the designer’s career from 1967 to 1976. The unauthorized biography has already earned a ton of buzz, and will hit theaters on May 8.

The upcoming documentary about Iris Apfel, a prominent staple on New York’s fashion scene for 75 years, is an inspiring tale of self-expression through personal style. The glamorous and flamboyantly dressed 93-year-old icon sits down to chat with director Albert Maysles on-camera for the doc, out April 29.

This 2014 biopic begins with Yves Saint Laurent at the start of his career in 1958, after he was dismissed from the House of Dior. The film follows the designer as he shapes his fashion empire with his business partner and one-time lover, Pierre Berge.

Released one year after Alexander McQueen’s death in 2010, this documentary focuses on the designer’s relationship with his late muse, Isabella Blow. Featuring rare footage of McQueen and interviews with his colleagues and loved ones, the no-holds-barred film offers a revealing look at the creative mind behind of one of fashion’s most revered designers.

It's hard to picture a time before Coco Chanel took over Paris's haute couture scene, but this 2009 drama gives viewers a glimpse of the fashion icon in her early days. Portrayed by Audrey Tautou, the young, orphaned Chanel rises from seamstress-slash-cabaret-singer to sophisticated designer after falling for a wealthy heir.

Another 2009 film about Chanel follows the designer's rumored affair with Russian composer Igor Stravinsky after she's introduced to his music in 1913. Both filled with creative and revolutionary ideas for their arts, the pair feel an instant connection upon meeting in 1920 and begin an affair when Chanel invites Stravinsky, his sickly wife, and their four children to live in her villa outside Paris.

Before Valentino Garavani announced his retirement in 2007, the Italian designer documented his final year running the fashion house that he started in 1959. With his longtime partner, Giancarlo Giammetti, at his side, the film offers an intimate look at Garavani's career and follows the creation of his last collection for Valentino. 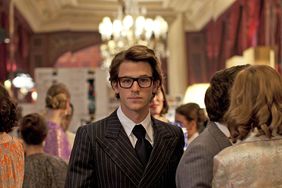 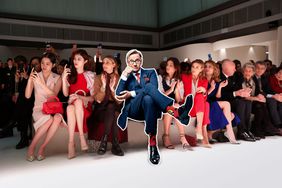 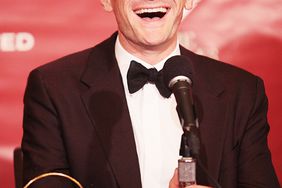 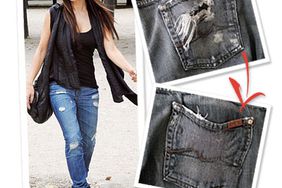 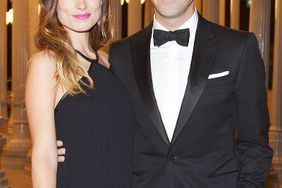 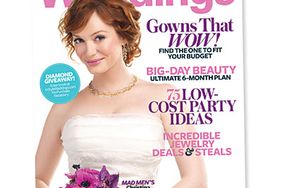