Dianna Agron chose a fuchsia Carolina Herrera gown for the Screen Actors Guild Awards on Sunday, a decision she made thanks to the designer herself. “When [Herrera] calls and says, 'Can I make you a dress?' you say yes because she’s so amazing,” the Glee star told InStyle.com at the official after-party. “I've worn three of her dresses before. They are so feminine and wonderful. It's just such an honor that a designer would want to make a dress for you.” We’re waiting for your call, Carolina! 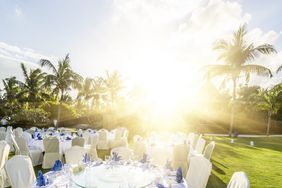 Decode the Dress Code: Find the Perfect Outfit to Wear to Any Wedding this Season 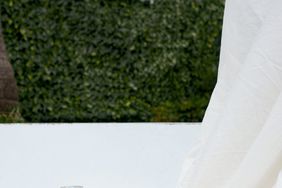 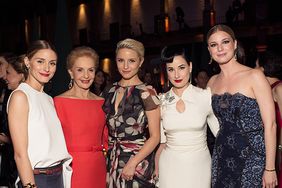 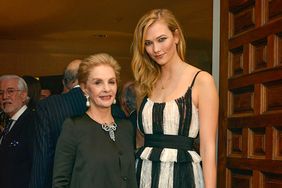 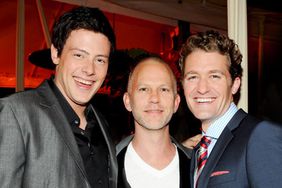 Glee Star Q&A: "What Were You Like in High School?" 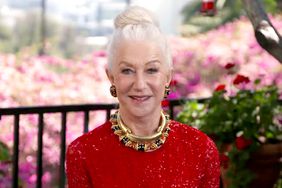 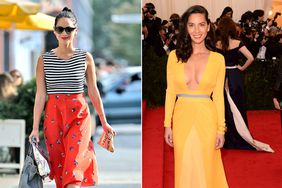 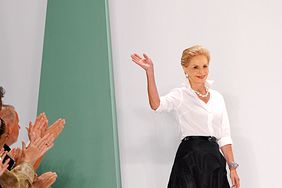