Following in the fashionable footsteps of designers to introduce collections at retail giant Kohl's, Derek Lam (a favorite of Michelle Obama and a New York Fashion Week staple, whose most recent runway looks are shown right) has confirmed that he will debut a line for the store in Spring 2013. His designs take inspiration from a trip he took to Rio de Janeiro, Brazil. "Rio de Janeiro is a city that bridges the old with the new, where you can’t separate what is natural from what is man-made,” Lam said in a statement about the DesigNation line. “This collection with Kohl’s serves as an ally to modern women, embracing the spirit of Rio and providing beautiful, inspired clothing at an affordable price.” The collection—available in April and May of next year—will include pieces like fitted T-shirt dresses and black trouser skirts, which will retail from $38 to $98 at Kohl's stores nationwide and kohls.com. 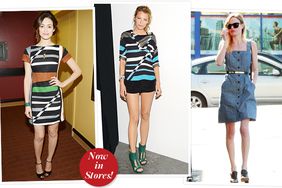 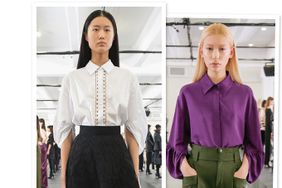 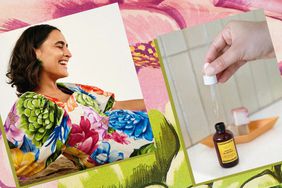