After a year of messy internet drama, Deciem finally has some good news for its legions of affordable skincare fans. The controversial Canadian beauty company is relaunching The Ordinary at Sephora.

Yep, The Ordinary's products are going to be available online in the U.S. and Canada at Sephora.com starting in January 2019. If you swear by any of the brand's products you know just how this news is so exciting. The Ordinary's best-selling products sell out quicker than Deciem's site and stores can restock them.

The relaunch comes after founder Brandon Truaxe was ousted from the company in October. After months of bizarre communication with fans via the Deciem's Instagram account, firing the entire U.S. team, and shutting the entire company down, Truaxe was officially removed from the business by a Canadian judge.

Stop Freaking Out, The Ordinary Is Officially Here to Stay

Once Truaxe was out, co-chief executive officer Nicola Kilner (who Truaxe had fired and rehired) was named chief CEO. Kilner isn't wasting any time getting Deciem back to its roots: providing people with affordable, scientific-driven skincare products.

In addition to the Sephora relaunch, Kilner told WWD that Deciem will also work to expand the company's newer brands Hippooh, a baby line, as well as Loopha and HIF. All three launched in the middle of the Truaxe drama.

Despite the controversy, Deciem had a very good year fiscially. Kilner said the company had its biggest month in November, with 27.3 million Canadian dollars, or $20.4 million, in wholesale sales.

She also told the publication that Deciem's social media fan base is on the rise, too. After losing 2,000 followers between April and October, Deciem's Instagram follower count is up by more than 30,000 followers, to 402,000. "“They trust us in terms of what we deliver on, what we say and we have a price point that really works for them, so we’ve been lucky that our customers have actually been very loyal to us throughout the year,” she said.

Looks like The Ordinary's fans didn't leave when Truaxe did. 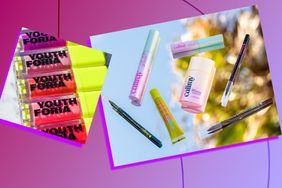 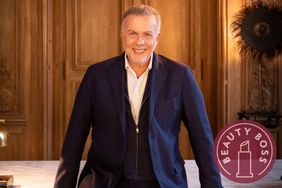 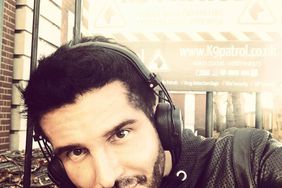 The 7 Best Eyebrow Serums of 2023, According to Brow Experts 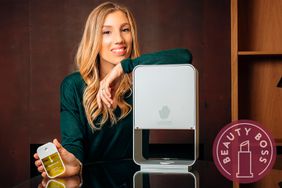 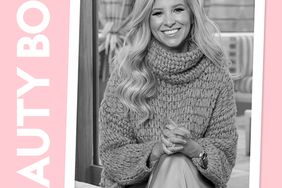 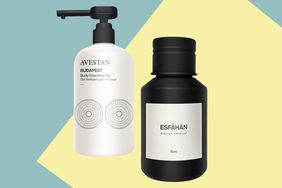 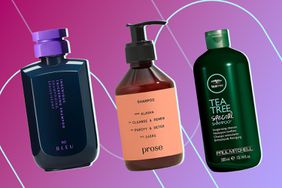 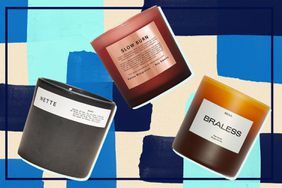 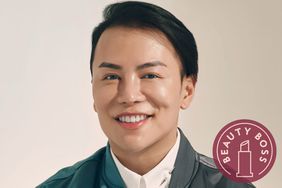