David Beckham on Victoria's Style: "I love her dressed down in flip flops and jeans"

David Beckham attended last night's Teen Choice Awards because he was nominated for Choice Male Athlete. But on the red carpet, his wife Victoria was the hot topic. "She looks amazing dressed up," the soccer star told InStyle, "but dressed down with flip-flops and jeans, I love her. She looks great both ways." Becks said his fashion advice stops there, and went on to dispel the rumors that Posh had tapped him to help design her new men's collection. "No, she doesn't need me," he explained. Then he continued to shower his wife of 11 years with compliments. "She is an amazing mother. That is one of the most attractive things about Victoria." And it turns out that the world-famous couple isn't above spending a little quality time in front of the television. Glee, David reports, is a favorite. "Victoria loves the show," he said. 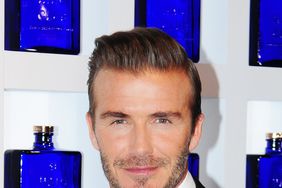 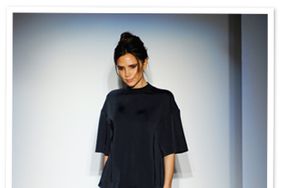