Former pro soccer player and H&M campaign star David Beckham addressed world leaders at the United Nations Headquarters in New York on Thursday on behalf of disadvantaged children. During his moving speech, Beckham showed an emotional response to the lost life of a young Philippines girl in 2013's Typhoon Haiyan.

A goodwill ambassador for UNICEF, Beckham spoke of the little girl, Viana, and the thousands of others who tragically lost their lives as a result of the natural disaster. Standing alongside the UN Secretary General, Ban Ki-moon, Beckham urged countries to come together and assist in devastating situations such as these.

Recalling the time he met Viana's family during a UNICEF trip to the Philippines last year, Beckham teared up as he spoke. "As a father, I want children looked after," he said. "And, whether they are refugees or not, they are humans and they are young children." Watch part of his speech here:

At the event, Beckham also unveiled a digital installation at the UN Headquarters called the Assembly of Youth, created by Google for UNICEF. Using his A-list influence to do good, Beckham has been a goodwill ambassador for 10 years. And his thoughtful concern and genuine efforts to raise awareness of the desperate need in devastated counties is just one more reason we can't get enough of the soccer star turned total do-gooder. 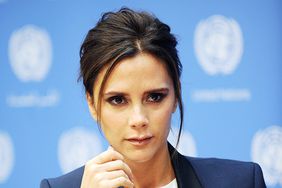 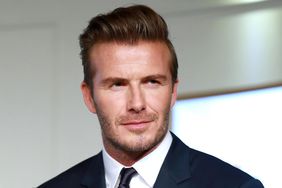 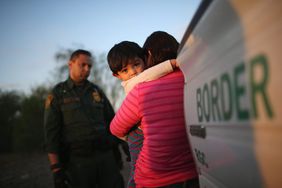 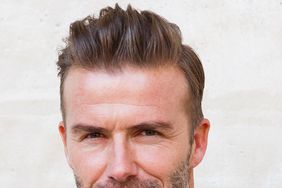 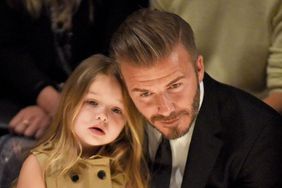 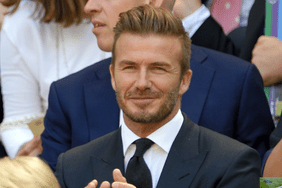