Take one look at Brooklyn Beckham and it's clear that the handsome 16-year-old has inherited one thing from his famous dad: good genes. David and Victoria Beckham's oldest child is the spitting image of his father, but there's another thing he picked up from dad that's not so obvious upon first glance.

On Monday, David took to Instagram to share a selfie of him and Brooklyn in New York City, and from the photo it's clear that his son has inherited the soccer stud's keen sense of style—although that may not be how Brooklyn sees it. "Not sure if I'm a cool dad or Brooklyn is thinking seriously we have the same coats on dad," Beckham wrote along with an angry and a smiling emoji. Even celebrity kids aren't immune to the unique embarrassment only parents can inflict.

In the photo, both dad and son are smiling sheepishly at the camera while wearing camo print coats with beanies. Going one step further, both David and Brooklyn wore their coats over sweatshirts with black hoods, making their father-son matching outfits all the more perfect.

Brooklyn Beckham Is Now a Pro Photographer—See His Burbery Campaign

We hate to break it to you, Brooklyn, but there will likely be many more angry emoji-worthy moments to come. 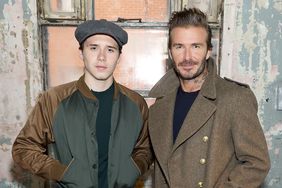 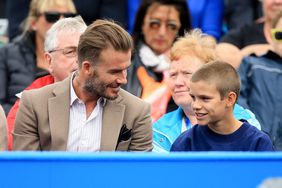 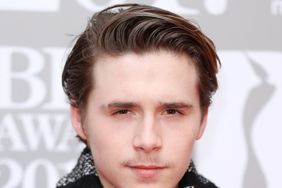 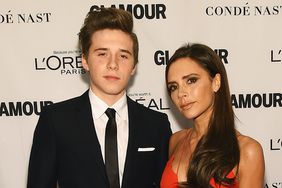 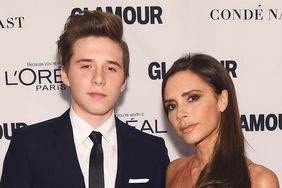 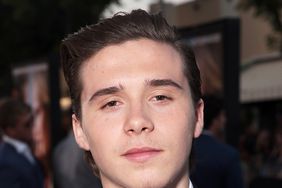 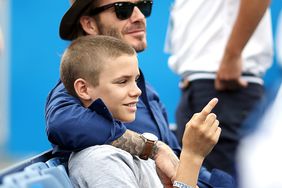 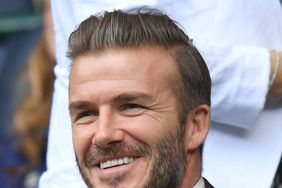 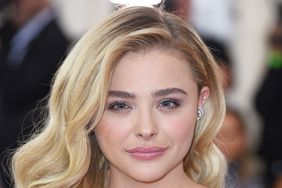