"Coco traded me one song if I let her go to a party."

It turns out Demi Lovato has some serious competition when it comes to who can do the most gorgeous rendition of her deeply personal new balled "Anyone."

On Saturday, Courteney Cox took to Instagram with a video clip of daughter Coco Arquette singing a beautiful rendition of the song as Cox played along via piano.

"When you have a teenager you barely get to see them. So much negotiating. Coco traded me one song if I let her go to a party. I took it," Cox joked in a caption alongside the video. In the clip, Coco stands beside her mom looking at her phone for reference for the song, belting out the words while Mom looks on, smiling.

This isn't the first time we've seen the mother-daughter duo have some fun online. Cox hung out earlier this year with her daughter on TikTok as they busted out some dance moves together.

"Wanna see your child lose their patience? Do a TikTok with them. #familyaerobics," Cox joked at the time. TikTok dances can be complicated, after all.

Now though, we're just waiting to hear more of Coco's golden vocals. Here's to hoping there's another party the teen wants to go to next so she can trade Mom another song. And if she's doing requests, we've got plenty of tunes we'd like to hear next. Looks like Courteney passed some of her talent to her daughter – or did it come from Cox's ex-husband David Arquette?

Either way, Coco has a bright future as a vocalist ahead of her if she so chooses. 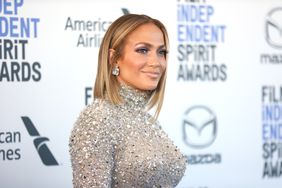 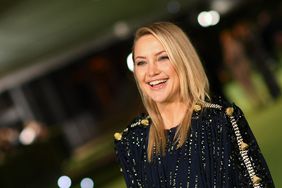 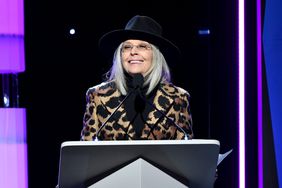 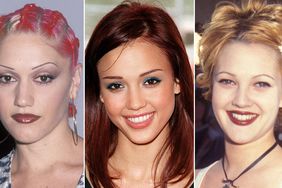