Thanks to One Twitter User, Your Petty Work from Home Drama Is Helping Those Affected by the Coronavirus

Coronavirus is wreaking havoc on our health, our social systems, and now … our relationships.

Meg Zukin, Variety’s Senior Social Media Editor, came up with a way to give back to those affected by the pandemic, while providing entertainment for those who are cooped up (and, dealing with anxiety) at home.

Last week, Zukin tweeted, “if u live with a significant other and think all the co-quarantining will cause u to break up, email me at megzukin at gmail dot com. i’m not writing a story im just messy and love drama.”

Zukin told InStyle the initial tweet “was a joke that was half serious,” but the volume of email responses she received inspired her to turn the idea into a fundraiser of sorts.

“I asked the first people who replied if they’d be interested in a communal and anonymous doc in order to raise money for those affected by Coronavirus and most of them were down!” she tells us.

Zukin created a Google Doc filled with the stories she received, made viewable after you Venmo her $1 which she in turn donated to dozens of charities, including the Food Bank for New York City and Meals of Wheels.

Among the dramatic co-quarantining yarns available within the doc is Zukin’s personal favorite: “Most recently I got a story about a ‘ballad of dyke drama’ that was enthralling,” she said. “We’re talking custody split of the master bedroom.”

My Partner Doesn't Care About Coronavirus and I'm Freaking Out

Zukin set a goal of $5,000 and officially surpassed it on Sunday evening.

While Zukin is still accepting donations, the stories are now available for public consumption via thesocialdistanceproject.org.

It’s comforting in these chaotic times that we can still band together over what matters most: Anonymous gossip. 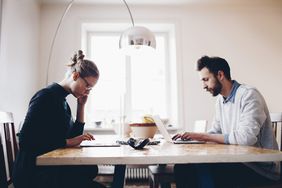 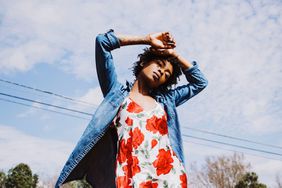 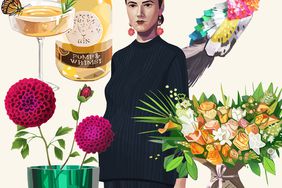 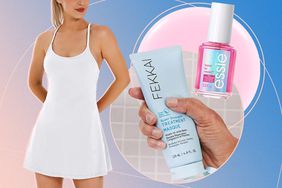 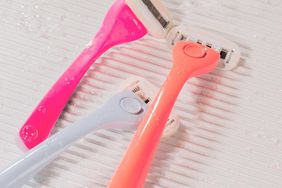 The 10 Best Razors for Gloriously Smooth Skin Anywhere and Everywhere 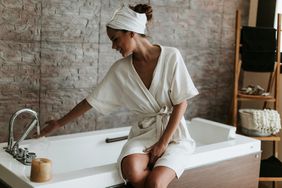 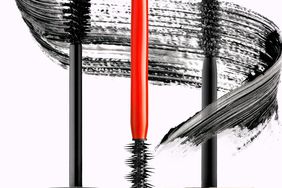